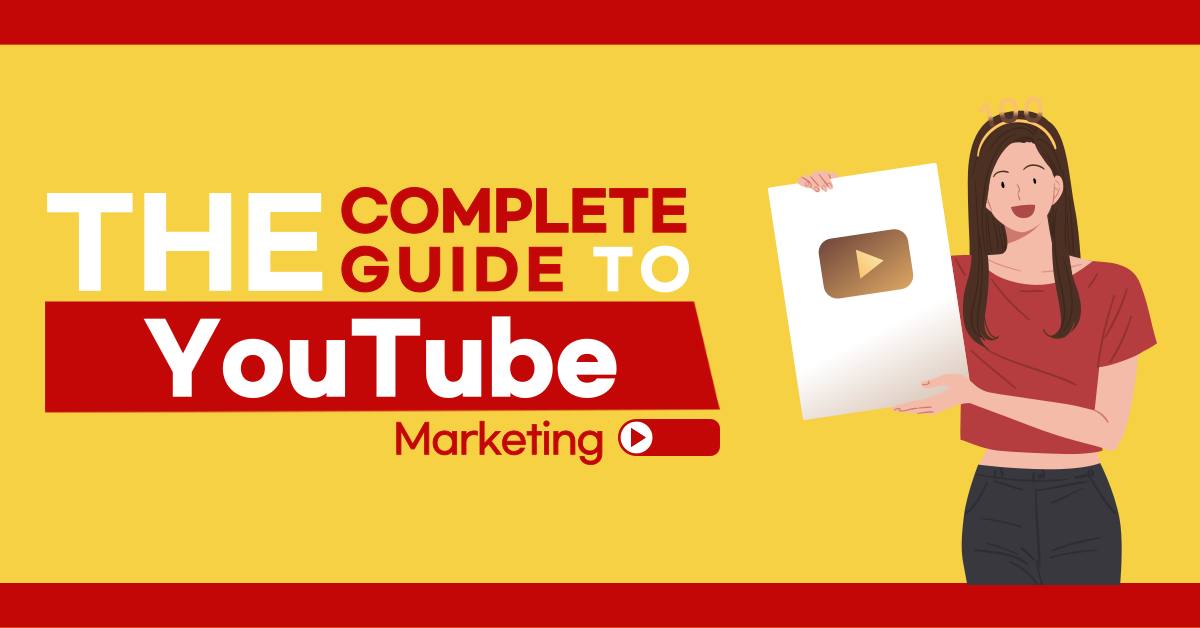 People often overlook or minimize the power of YouTube marketing. But if you know how to effectively market your videos on the platform, it can be a gamechanger for your business.

Normal, commercial-like video advertisements do not cut it anymore. Successful YouTube marketers research popular keywords and trends to include in their videos to attract more views and potential customers. It’s also important to create content that immediately sparks the interest of viewers and stands out among other related videos.

Video advertising demands creative, purposeful content. As the YouTube world continues to evolve with more daily users and influencers joining the platform every day, our marketing needs to change with it. And understanding the key aspects of successfully marketing your business on YouTube can help you reach milestones and build your brand like you’ve never seen before. 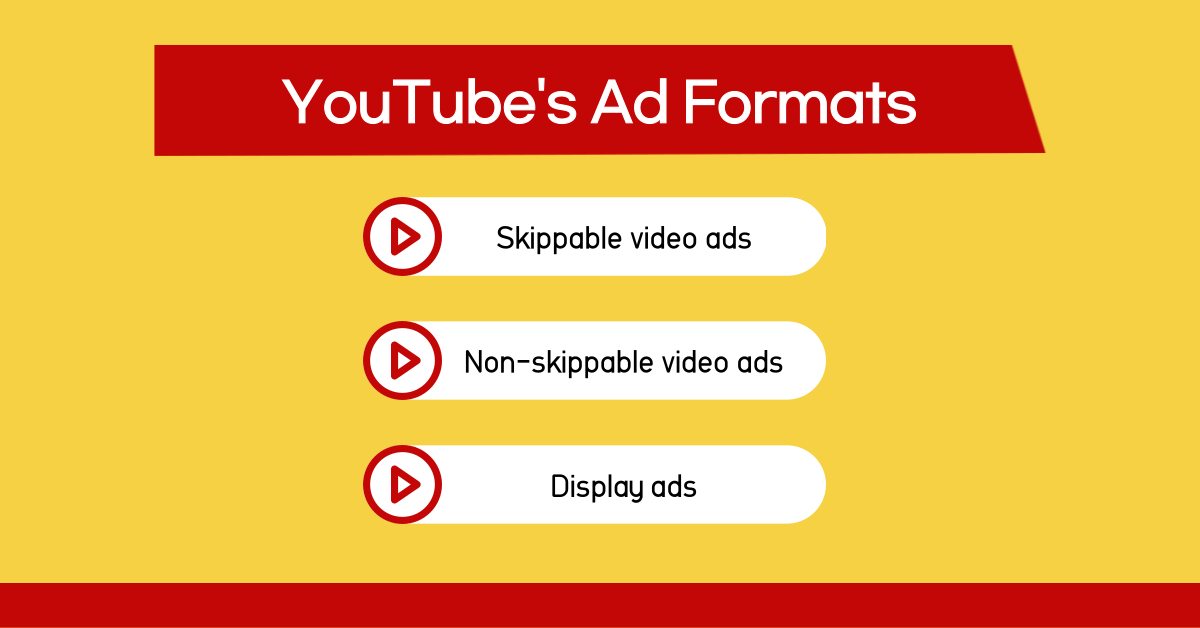 Before diving into the key components of effective video marketing, it’s important to note some of the types of advertisements YouTube offers. 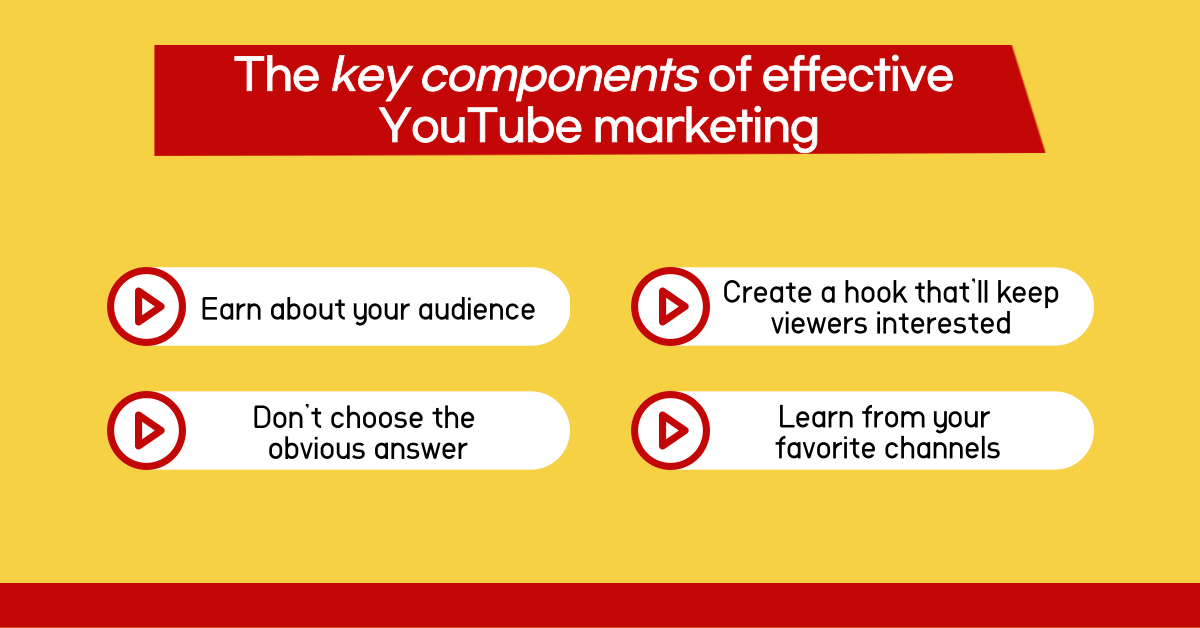 earn about your audience. Collecting qualitative data helps companies better understand what trends and keywords are most likely to interest consumers.

Did you know that more than 99 million hours of guided meditation videos were watched in 2019? Lululemon did. And they used it to their advantage. 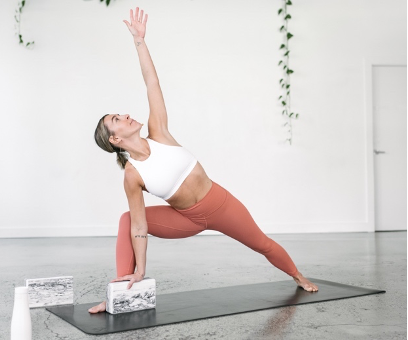 Lululemon has over 200k YouTube subscribers, with most of its videos ranging from

10,000 to 50,000 views. The company’s most popular videos, however, relate to yoga and meditation, which have reached up to almost 3 million views – this means that even people who weren’t subscribed to the company were interested in this video, which attracted new customers to the brand.

Research popular keywords and trends you can include in your videos to attract more views and potential customers.

Create a hook that’ll keep viewers interested. Without a hook, your advertisement will likely be disregarded or skipped.

People don’t go on YouTube to watch ads. This probably seems obvious, but it’s important to note. Generally, people watch ads when they play before the video they actually want to watch. And most likely they’ll click the “Skip Ads” button as soon as it’s available.

Give them a reason to stay. 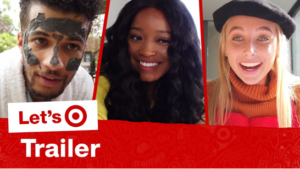 Oftentimes, companies will distract viewers from the fact that it’s an ad by creating a video that isn’t very “ad-like.”

Let’s take a look at Target’s YouTube marketing. For as big of a company as it is, it only averages about 4,000 views per video (and not to mention they have over 500,000 followers – making 4,000 views even more underwhelming). Each post is a standard commercial-like video that lasts anywhere from 7 to 30 seconds.

This October, however, Target launched its new campaign – “Let’s Target.” The campaign consisted of seven videos, averaging about 700,000 views per video and totaling over 50 million views combined, which is an obviously drastic difference from its previous videos. This is because the company found its hook – celebrities.

“Let’s Target” brought together different celebrities to test out Target products over Zoom, including Emma Chamberlin, Jordan Fisher, Skai Jackson, Max Greenfield and more. Each video was around 10 minutes and were posted to Target’s YouTube channel as well as used as advertisements before other videos – yes, all 10 minutes (with the option to skip, of course).

Now, obviously every business doesn’t have the money or access to celebrities, but that doesn’t mean you can’t create an effective, entertaining hook.

Give the viewers something different than the run-of-the-mill, boring advertisements they see on a daily basis, and they will care about your brand and the message you’re trying to publicize.

Learn from your favorite channels. Don’t disregard popular YouTube channels because they have nothing to do with your business. There is always something they can teach you.

What about those videos makes you want to keep watching? Do they keep your attention because they’re fast paced with lots of jump cuts? What type of engagement do the posts receive? Are the videos high-production or more casual?

How can I gain subscribers?

Post content related to your business, such as Lululemon’s yoga videos and the “Let’s Target” ad campaign. No one in these videos specifically said to buy the company’s product. Instead, they use and show how the products are helpful. These types of videos are interesting. And these types of videos will effectively help you gain a following, without shoving ad-related content down viewer’s throats.

How do I make an effective thumbnail? 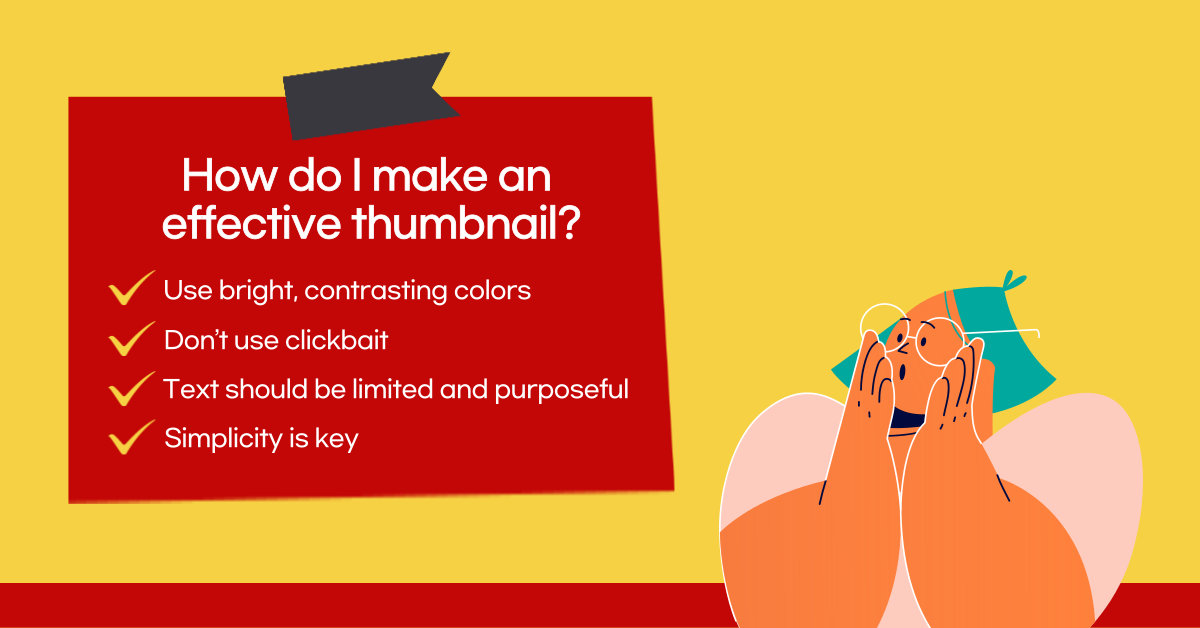 YouTube offers creators a choice of freeze frames from their video to choose as a thumbnail before uploading, but you should never use them. Most of the time, they are bland, uninteresting, and most importantly, not click-worthy. Custom thumbnails are effective thumbnails. Here’s what to keep in mind when designing your thumbnail: